September 10th is World Suicide Prevention Day. Each day eight Australians die by suicide and it’s the leading cause of death for Australians aged 15 to 44.

Though for Aboriginal and Torres Strait islander people, the suicide rate is twice that of their non-indigenous counterparts and people in rural populations are two times more likely to die by suicide. 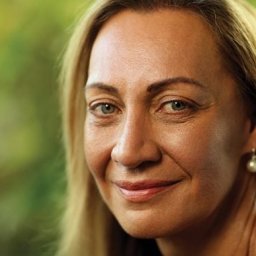 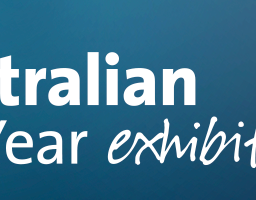 2018 Australian of the Year exhibition 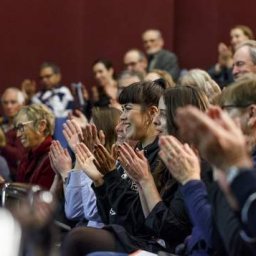 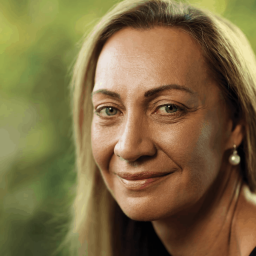 What are the causes of indigenous suicides

What are the causes of Indigenous suicides? 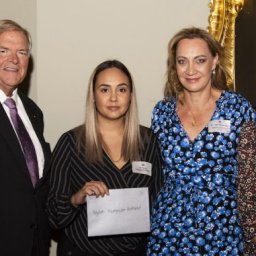 Incredible young people represent ‘the future of our communities’

Incredible young people represent ‘the future of our communities’ 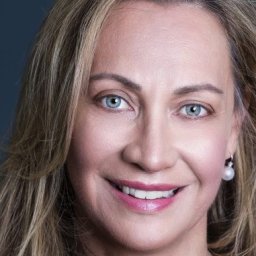 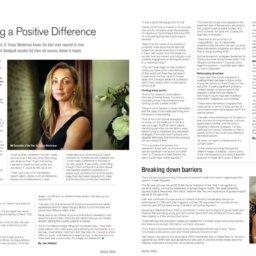 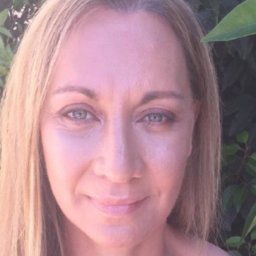 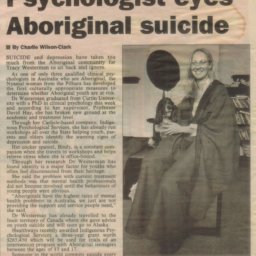 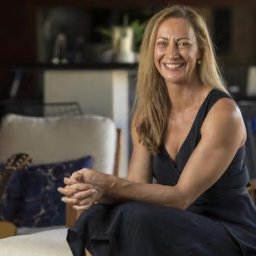 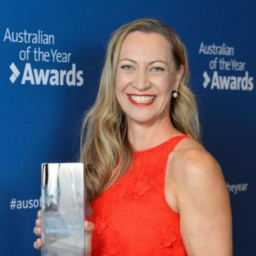 On World Suicide Prevention Day, 10 September 2019, some of Australia’s leading musicians will come together for a very special… 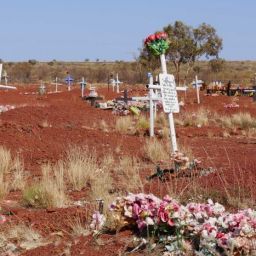 ANALYSIS: Aboriginal Psychologist Dr Tracy Westerman asks, where is the empathy and compassion for Indigenous youth who are taking their… 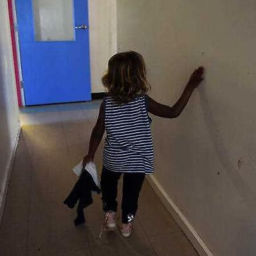 When leadership denies racism, it results in it becoming systemic and irrefutably linked to escalating rates of children being taken…