Home In the Media ABC: Psychologist Tracy Westerman and football star Sam Kerr among WA Australians of the Year
  
In the Media November 23, 2017

Aboriginal psychologist Tracy Westerman has been named Western Australia’s 2018 Australian of the Year.

Born in the Pilbara, she studied psychology at university in Perth, where she struggled to reconcile mainstream psychology with Aboriginal culture.

In 1998, she founded Indigenous Psychological Services to address the high rates of mental illness among Aboriginal people in the absence of government funding.

Dr Westerman has trained more than 20,000 clinicians in culturally-appropriate psychological approaches and delivered her suicide intervention programs into remote Aboriginal communities throughout Australia.

She has been an expert witness at numerous parliamentary inquiries and her Aboriginal suicide prevention strategies have been emulated in Canada.

“I hope that I can stand here as an example to every young Aboriginal kid in remote communities in Western Australia and Australia as well, that nothing is not achievable if you believe in yourself strongly enough,” she said.

“I think as Aboriginal people, we absolutely do suffer from this horrific thing called the tyranny of low expectations.

“What I would like to do as West Australian of the year is to cultivate environments in which expectations of success become normalised for Aboriginal young people, rather than expectations of failure.” 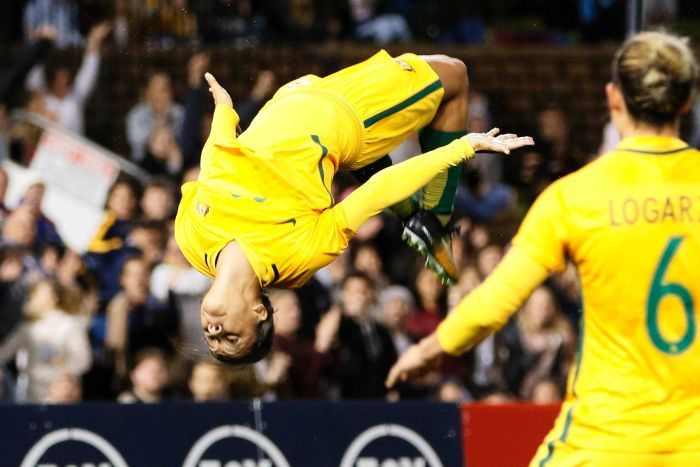 PHOTO: Sam Kerr of the Matildas celebrates after scoring a goal during the second match of the two-match International Series between the Australian Matildas and Brazil in Newcastle, Tuesday, September 19, 2017. (AAP: Darren Pateman)

One of the best women’s football players in the world — 24-year-old Samantha Kerr — has been named the 2018 WA Young Australian of the Year.

Representing Australia in the Matildas by the time she was 15, Kerr now has contracts with Sydney FC, Perth Glory and is in her fifth season in America’s National Women’s Soccer League, recently becoming its all-time leading goal scorer.

In 2017, she was named a finalist for FIFA Female Player of the Year. Her love for the game is infectious, and her trademark backflip when she scores a goal is recognised around the world.

Facing a radical gynaecological cancer diagnosis at the age of 39, Ms Mazeella connected women from all over Australia who felt the same sense of isolation and embarrassment from their disease.

Twenty-two years after her initial diagnosis, Ms Mazeella has not only survived, has become a voice for the millions of Australian women managing women’s health issues. 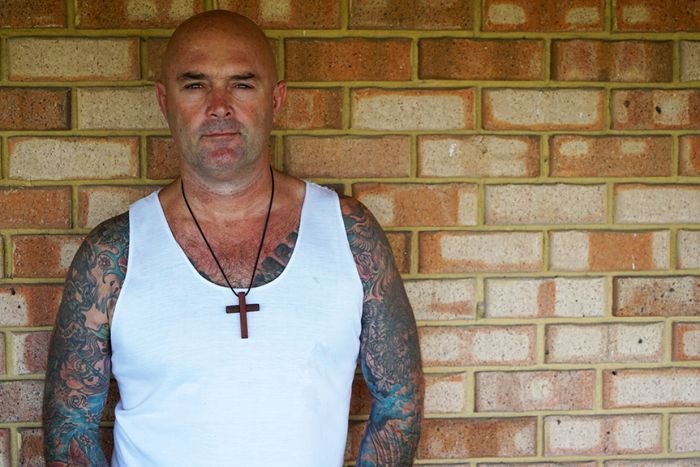 Coming from a broken home, Mr Lyndon-James was in and out of prisons from the age of nine, and addicted to drugs for 26 years.

Mr Lyndon-James self-funds Shalom House in the Swan Valley, a 140-bed facility he calls “the strictest rehab in Australia”.

In 2017, Mr Lyndon-James was elected to the City of Swan Council to represent his hometown of Altone Ward.

“The Western Australia award recipients have challenged boundaries, shown great leadership, overcome personal challenge and made a difference for others,” she said.

The four winners are now finalists for the national awards, to be announced in Canberra on 25 January. 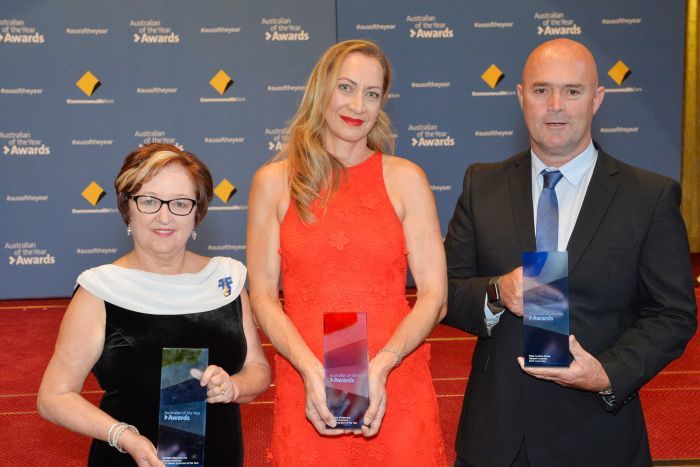